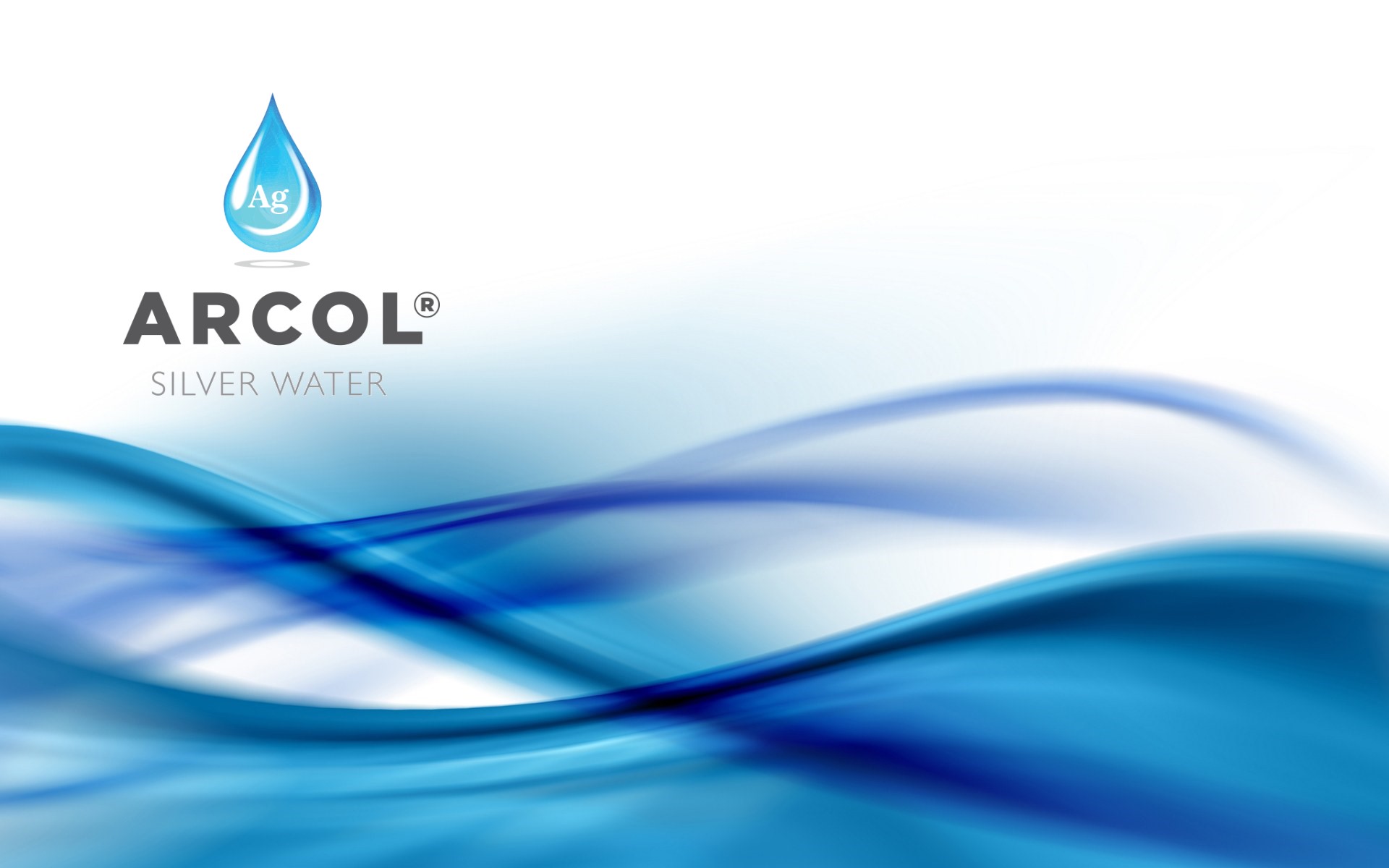 Our company was established in 2000 by two physicists and an engineer. After a detailed study of publications in scientific journals on the impact of silver on humans, we created a technology for the production of Silver Water, as well as the equipment necessary for this technology, both registered in the Ministry of Health. This was the brand name under which colloidal silver entered the market in Bulgaria as a disinfectant registered with the Ministry of Health.
OUR Partners

History of use of silver water

Even before the invention of antibacterial soap, colloidal silver was used as a disinfectant. Silver solutions were used for disinfection of surgical instruments and laboratory equipment. Due to the antiseptic properties of colloidal silver, it was used to make wound dressings after the Civil War in America. This is the reason why the church used a silver cross to give Communion and stop diseases. The ancient Greeks learned about the health properties of silver thousands of years ago, when the richest families ate from silver dishes and utensils and suffered much less than those who used ones made of ceramic or iron. Hippocrates, who is considered to be the founder of medical practice, ground silver to powder and mixed it with water as a means of improving health.
In ancient times, until the discovery of the refrigerator and canning, silver spoons and coins were placed in milk to prevent spoilage. Silver nitrate ointment has been used to disinfect the eyes of newborns for decades following the discovery of penicillin.
Today, silver water is used to fight bacterial infections and diseases.

Mechanism of action of colloidal silver

Colloidal silver kills unicellular organisms by disrupting their metabolism and viability. It is effective against pathogenic microorganisms and does not interact with other drugs. Research shows that pure silver has the ability to kill bacteria, even those resistant to conventional disinfectants. Silver acts by inactivating a certain enzyme responsible for the vital activity and replication of the bacterial cell. The enzyme involved is vital to a number of anaerobic bacteria, viruses, yeasts and molds. As it is not aimed at combating a specific microorganism, colloidal silver and the silver water that contains it can be used as preventive measures against a number of diseases caused by pathogens with a common life cycle. No pathogenic microorganism has been identified that can live in the presence of even the slightest trace of colloidal silver. Laboratory tests have shown that anaerobic bacteria, viruses, fungi and other microorganisms die within minutes of contact with silver ions. Parasites are also affected, even in the egg phase.
According to a research paper titled ('The development and functions of silver in water purification and diseases control' published on 26.03.1998), written by American scientists Richard Davies and Samuel Etris there are three main mechanisms on which the healing power of colloidal silver is based:
- Catalytic oxidation - silver naturally binds to oxygen molecules that readily react with the sulfhydryl groups of bacterial and viral cells. This leads to disruption of cellular respiration of pathogenic cells.
- Interaction with the cell membranes of bacterial cells - according to this theory, silver ions have the ability to attach directly to cell membranes and disrupt the cellular respiration of the pathogenic cell.
- Binding to DNA - silver ions directly enter the bacterial DNA, while it is not yet clear exactly how this binding takes place without destroying the hydrogen bonds, which in turn allows the preservation of the structure while impairing DNA replication..
Contact us

Copyright © Arcol. All Rights Reserved.
Customized with love and passion by NT Websites